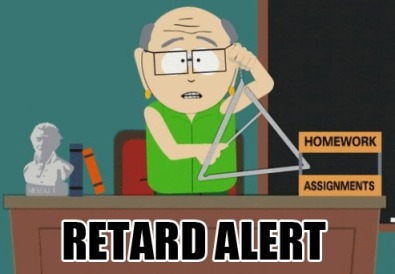 It’s hard to argue that people generally are not stupid. Just look at the Americans. They aren’t the worst of the lot but still they are bad.

The Dems and Repubs end up competing with each other on who can choose the worse presidential candidate. Four years ago the choice was between the evil witch Clinton and the stupid imbecile Trump — and the majority of the voters chose Clinton. By sheer luck, Clinton did not win the needed 270+ electoral college votes. So Americans got a break from suffering the consequences of their stupidity.

This time around Americans have not had that luck. Sleepy Joe did win, although with some ballot fraud, a great deal of help from Silicon Valley tech giants (Google, Facebook, Twitter, etc.) and the corrupt main stream media that buried the Hunter Biden case.

Joe Biden is quite senile but he is not a retard. He knows — or his advisors do — that poverty cannot be cured by promising to distribute checks. But it is the right thing to do to get popular support.

Mr Rick Tobin above typifies the clueless stupidity that I am talking about. He naturally supports Biden. “Nobody is paying for it. Government spending creates wealth in the private sector.” Tobin is a moron. He exemplifies moronitude, which the urban dictionary defines well. Here’s a slightly edited version of that definition.

The state or quality of being moronic or stupid. Can be used in reference to very ridiculous or simplistic modes of reasoning.

One wonders how someone, such as Joe Biden, can exhibit such an amazing level of moronitude and still function in society.

Perhaps this reflects much more poorly upon the moronitudity of our society as a whole and its ready acceptance of simple minded role figures.

Biden and Harris are evil people. Too bad we all will have to suffer because of the majority’s stupidity. C’est la vie.

17 thoughts on “Joe Biden is not a Retard”