So what’s on your mind? Here are a few random pictures for your entertainment. The relative frequency of English words used:

Last weekend I drove a friend’s Tesla. It beats gas-engine cars hollow. It has everything that cars 50 years ago did not have — except for the “Electric fuel injection” since it only had an electric motor, and not a IC engine.

Nehru was a dick. The apple did not roll far from the tree, either. Father and daughter congratulated themselves by awarding themselves a Bharat Ratna. That tells you what a Bharat Ratna is worth.

I am a big fan of Lord Acton. 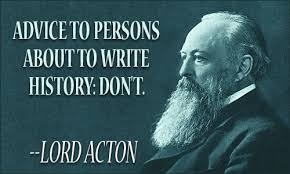 He should have also said, “Advice to persons about to re-write history: Don’t.”

Kingfishers are notorious for breaking the law. Or maybe they can’t read. Either way, here’s proof. 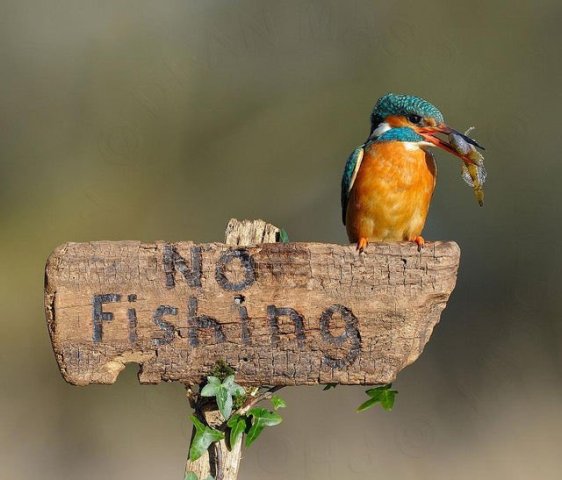 I once estimated that I have spent more than a month on board the Boeing B-747. It’s my favorite plane. Here’s a picture of the Queen of the Skies on her inauguration 58 years ago almost to the day — Sept 30th, 1968. Since then, Boeing has built over 1,500 of those beauties.

In the caption above, it says the plane cost $20 million. That was then. Now, nearly 60 years later, the price can be as high as $400 million. Sadly, the 747 production is going to stop.

Well, that’s it for now. Ask me anything. (I will continue the series on education in a bit.)