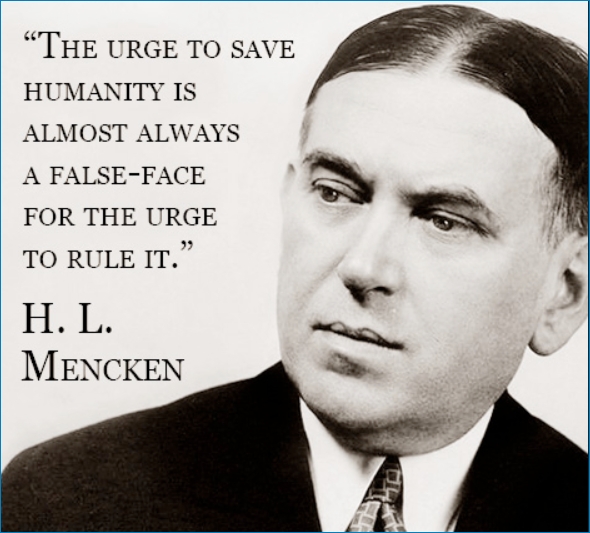 MK “Mahatma” Gandhi’s birthday is one of only three national holidays in India (the other two being Republic Day and Independence Day.)[1] Indians are taught that it was Gandhi’s non-violent non-cooperation movement that led to India’s gaining freedom from the British empire. There, in that one sentence, you get two blatant falsehoods for the price of one.

First, the British gave up their Indian colony not because of Gandhi but because it was no longer profitable to hold on to India, and on top of that colonialism was losing its appeal among the European powers following the Second World War. Clement Atlee, in response to a question about the role of Gandhi in India’s independence, replied, “Mi-ni-mal.” It is likely that Subash Bose was the real instrument of India’s independence from the British.[2] END_OF_DOCUMENT_TOKEN_TO_BE_REPLACED