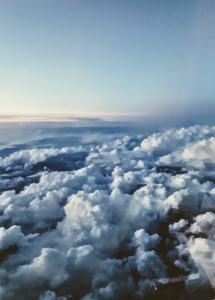 I am a contrarian, someone who frequently takes a view opposite to that held by the majority. My default position is to view with the utmost suspicion any idea that is popular or fashionable. If the vast majority of the population thinks and believes in a certain way, I default to considering it to be wrong. If the majority believes proposition P to be true, I suspect that P is probably false. My null hypothesis is that the majority is wrong. Very rarely have I had to reject the null hypothesis.

Therefore it should not come as a surprise to you that I am anti-natalist given that most people are natalist. Mind you, there is no causal connection: majority beliefs do not cause me to hold the beliefs I do. It is only that I am more likely not to find myself on the side of the majority. My antinatalist position would not change even if nobody held it or if everybody did. My position is rational, in the sense that I reasoned my way into it. END_OF_DOCUMENT_TOKEN_TO_BE_REPLACED