We humans instinctively categorize, especially people. We are amateur primitive set-theoreticians. There are infinite ways to categorize people since humans have a humongous number of characteristics.

Consider the categories of people who award prize and people who win prizes. In my view, people who institute prizes belong to the most prestigious set. I order the sets as:

For example, Alfred Nobel belongs to the first set; Einstein to the second set; ordinary grunts like us, who never come within shouting distance of any prestigious award make up the majority of humanity, belong to the third set. We are mostly harmless and generally unimpressive. END_OF_DOCUMENT_TOKEN_TO_BE_REPLACED

A comp sci joke claims that there are 10 kinds of people: those who understand binary numerals and those who don’t. Being a former computer science student myself, I find it tickles my funny bone. END_OF_DOCUMENT_TOKEN_TO_BE_REPLACED

The good life has to be a happy life. I am much in favor of Bertrand Russell’s view on the good life: “The good life, as I conceive it, is a happy life. I do not mean that if you are good you will be happy – I mean that if you are happy you will be good.” The good life also has to be the successful life. But what is a successful life? The definition must vary from person to person. I like the simplicity of Ralph Waldo Emerson’s operational definition:  END_OF_DOCUMENT_TOKEN_TO_BE_REPLACED

This poem is from Tagore’s Gitanjali. It is simply titled “Praan” which means “life” in Bengali. The English translation is by Tagore himself.
END_OF_DOCUMENT_TOKEN_TO_BE_REPLACED 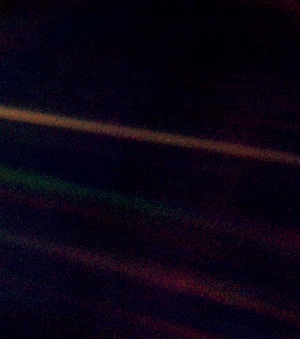 Carl Sagan was a man of extraordinary vision — and what is more, a man who helped others to see more clearly. Here’s Sagan’s meditation on that little speck seen in this image taken from a distance of 6.4 billion kms from earth, the place we call home. The image was taken by Voyager 1 (launched 1977) in 1990 on its way out of the solar system. It shows earth as if it were a “mote of dust suspended in a sunbeam.” Sagan had persuaded NASA to command the spacecraft to capture this image. He explained the significance of that picture in his 1994 book, The Pale Blue Dot. See below for a reading of that bit by Sagan.
END_OF_DOCUMENT_TOKEN_TO_BE_REPLACED

“To be shaken out of the ruts of ordinary perception, to be shown for a few timeless hours the outer and inner world, not as they appear to an animal obsessed with survival or to a human being obsessed with words and notions, but as they are apprehended, directly and unconditionally, by Mind at Large — this is an experience of inestimable value to everyone and especially to the intellectual.” END_OF_DOCUMENT_TOKEN_TO_BE_REPLACED 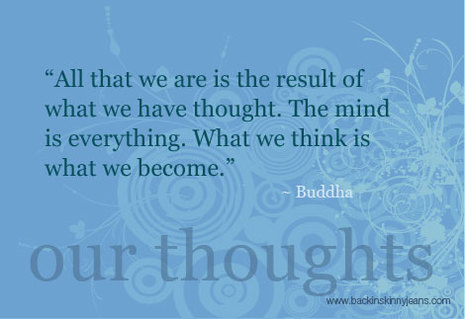 Without having read a single word of the Harry Potter novels, I guessed that JK Rowling must be an extraordinary person. The possessor of an imagination so remarkable that it captures the hearts of hundreds of millions cannot but be extraordinarily talented.

But I am wary of objects of popular fascination — whether they be religions, politicians, movie stars, cult leaders, popular movements, fads and fashion. I have never been one to judge anyone good merely because millions of people hold him or her in high regard. I am extremely suspicious of the “wisdom of the crowds.” Indeed, whenever I come across a highly regarded public figure, my default assumption is that all cannot be quite right with the person. I admit that I am a cynic.

So while I guessed that Rowling was extraordinarily talented, I did not have an opinion on whether she was good. I am delighted to conclude that she is a good person. The evidence? Her Harvard University commencement address. Here, for the record, are some excerpts: END_OF_DOCUMENT_TOKEN_TO_BE_REPLACED

I was listening to a lecture “Alan Watts Teaches Meditation” (mp3 format) and I thought that I would share a bit of what he said on this blog. I enjoy listening to Alan Watts. Thankfully, there is a lot of great recordings of his available on the web. While in Berkeley, I used to listen to these dharma talks of his on a local public radio station. Anyway, I took the time to transcribe a few minutes of the talk. If anyone is interested in the audio files, let me know and I will tell you how to get them.
END_OF_DOCUMENT_TOKEN_TO_BE_REPLACED 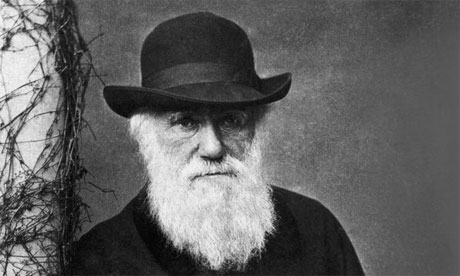 Richard Dawkins summarizes Darwin’s big idea in one sentence: “Given sufficient time, the non-random survival of hereditary entities (which occasionally miscopy) will generate complexity, diversity, beauty, and an illusion of design so persuasive that it is almost impossible to distinguish from deliberate intelligent design.”

It is interesting that it takes many years of internalizing of a big idea before one can fully comprehend it. It is only after it has been comprehended that one can then express it succinctly and accurately. And to understand why some others find it hard to comprehend certain ideas. Dawkins writes:

It is mainly its power to simulate the illusion of design that makes Darwin’s big idea seem threatening to a certain kind of mind. The same power constitutes the most formidable barrier to understanding it. People are naturally incredulous that anything so simple could explain so much. To a naive observer of the wondrous complexity of life, it just must have been intelligently designed.

I have worked out a model why we find it hard to comprehend — internalize — certain ideas. I will go into it one of these days. For now I would like to note that Charles Darwin (1809 – 1882) was influenced by the ideas of a fellow Englishman, the great economist Thomas Malthus (1766 – 1834).

Great ideas are the greatest achievements of humans. What is worth pondering is why these ideas arise among certain people and not among others. Are there any regularities that characterize the populations within which great ideas arise? In 1776, Adam Smith (1723 – 1790) published his An Inquiry into the Nature and Causes of the Wealth of Nations. In the same year, the founding document of the United States of America, the Declaration of Independence, was written (principally) by Thomas Jefferson (1743 – 1826). And again it was in 1776 that Thomas Paine (1737 – 1809), “The Father of the American Revolution,” published Common Sense.