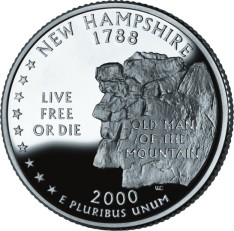 The world has had to deal with the Wuhan virus of 2019 (aka Covid-19) for over a year and a half. Diverse policies have been tried to deal with it by various public and private entities. Of the lot, the worst is clearly the mandatory lockdowns — with varying degrees of severity — that most governments imposed on their populations.

Lockdowns are a terrible idea. Imposing them adds to the damage that the virus causes, directly and indirectly, and makes a pretty bad situation significantly worse.

There are two basic reasons for why lockdowns are bad. One is a moral/ethical argument, and the other is an economic argument. I believe the moral argument is sufficient by itself; the economic argument only strengthens the case against lockdowns — especially in poor countries. END_OF_DOCUMENT_TOKEN_TO_BE_REPLACED 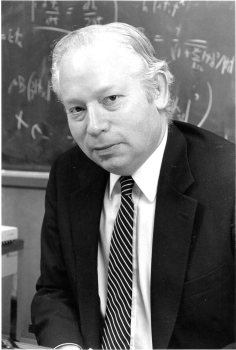 “In 1967, Weinberg published a seminal paper laying out how two of the universe’s four fundamental forces — electromagnetism and the weak nuclear force — relate as part of a unified electroweak force. “A Model of Leptons,” at barely three pages, predicted properties of elementary particles that at that time had never before been observed (the W, Z and Higgs boson) and theorized that “neutral weak currents” dictated how elementary particles interact with one another. Later experiments, including the 2012 discovery of the Higgs boson at the Large Hadron Collider (LHC) in Switzerland, would bear out each of his predictions.”

That’s from the UT News obituary to Steven Weinberg (1933 – 2021), who passed away in Austin TX on July 23rd. A bit more from it: END_OF_DOCUMENT_TOKEN_TO_BE_REPLACED