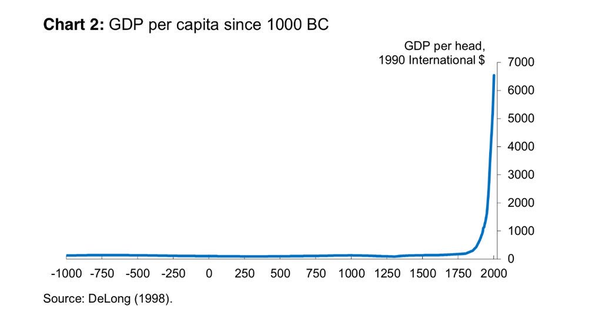 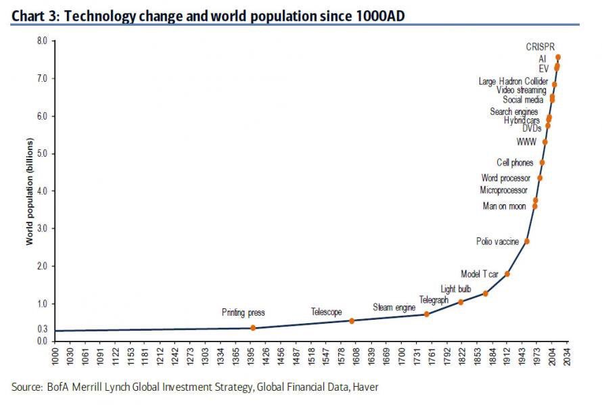 One thought on “Does capitalism destroy jobs?”