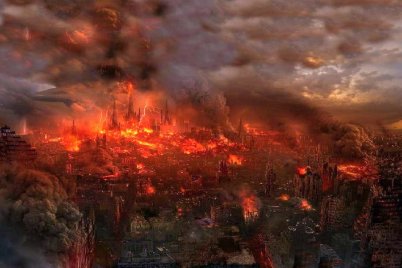 I have consistently argued for years that the greatest enemy of the Indian people is the government of India.

India doesn’t have to be pathetically poor. But the government makes sure that Indians remain poor by preventing them from creating wealth. It’s a toxic mixture of idiocy, greed, and stupidity of the politicians and their bureaucratic minions. Why is this so? I believe the stage was set by the British.

The British imposed an extractive and exploitative government on India. They created the original “anti-prosperity machine”. That is natural, expected and entirely reasonable since the British were colonizers. Colonizers don’t colonize out of altruism. They do it to — let me repeat that — to exploit and extract. The Indian government is a British creation, designed with the specific purpose of keeping the Indian people under its control. After the British left, those who took over realized that as the new masters, the system suited them perfectly well. All the talk about Indians gaining freedom from an oppressive government is a lot of hogwash that only the stupidly deluded can believe. Indians are still enslaved. They are still not free to create wealth. Here’s an example I came across in a hard-hitting piece by Raghav Bahl. END_OF_DOCUMENT_TOKEN_TO_BE_REPLACED