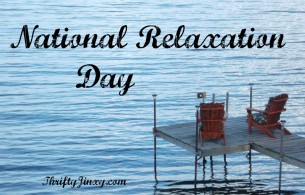 This day is one of the most important days of my life. But not because it’s National Relaxation Day in the US. Everyday is a relaxation day for me, anyway.

I know that Aug 15th is publicly celebrated across India as “Independence Day” but that, to my mind, is totally idiotic because Indians are not independent even 75 years after India became “independent” of colonial rule. Indians are still under colonial rule — the difference is that instead of foreign colonial rule, now the rule is by domestic colonial rulers. This is actually worse than what it was before 1947. At least the Britishers were foreigners. But now Indians oppress their own. They enslave their own. Pitiable. END_OF_DOCUMENT_TOKEN_TO_BE_REPLACED