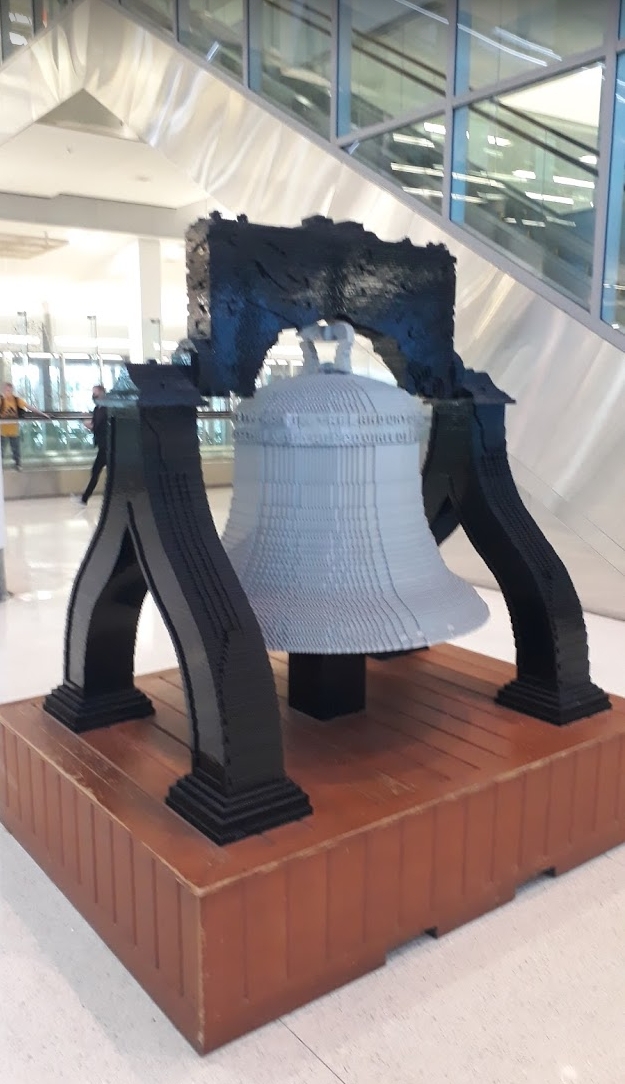 I am persuaded that the word ‘democracy’ is one of the most abused words in India (another being ‘secular’.) The common people certainly don’t know what it really means or entails, but even the “intellectuals” (second-hand dealers of ideas, as Hayek defined them) and assorted pundits have only a feeble grasp of the concept at best.

Politicians cannot reasonably be expected to understand anything that requires intelligence and knowledge but people who claim to be educated cannot be excused for their ignorance of such a basic concept as democracy. Journalists, especially, ought to know what it means before they pontificate.

As a public service, let me provide a clue for the hundreds of millions of Indians and their sainted journalists what democracy means, and most importantly what it does not mean.

People could mean a collection of citizens who have the capacity to reason and deliberate about weighty matters of public concern and social wellbeing, and who join together in the solemn pursuit of the true, good and beautiful. Or people could refer to a mob that is moved by the impassioned speeches of demagogues and tyrannical autocrats.

Ah, two more foreign words. Demagogue from the Greek dēmagōgos — leader of people. Usually the leader of mobs. Autocrat also has Greek origins (as nearly all English words descriptive of various forms of government are) and today means someone who has unlimited authority to rule, such as an emperor.

But I digress. Democracy does not mean or suggest or imply or guarantee anything that is remotely associated with abstract concepts such as good, or freedom, or justice, or peace or unicorns and rainbows. It’s just — pardon me for repeating myself — rule by the people.

Democracy and freedom are frequently encountered hanging out together but they are not siblings, so to speak. And there are notable cases where you have democracy but no freedom, and you have freedom but no democracy. If I had to choose one or the other, I would choose freedom over democracy. I would rather live in a Hong Kong (before it reverted to China, it had freedom but no democracy) than in India (where people have democracy but have little by way of freedom.)

In many cases, democracy gives birth to the evil twins of tyranny and oppression. In fact, the reason that the Founding Fathers of the United States of America were so opposed to democracy is that they feared that a democratic government would degenerate into tyranny and oppression. How do we know that they didn’t have much regard for democracy? The word does not appear anywhere in the two most important documents that founded the nation: the Declaration of Independence, and the Constitution of the United States of America.

Legend has it that Benjamin Franklin was walking out of Independence Hall in Philadelphia at the end of the Constitutional Convention in 1787 when someone asked, “Doctor, what have we got? A republic or a monarchy?” He replied, “A republic, if you can keep it.”

Democracy is a Greek concept which arose in 6th century BCE Athens. In contrast, republic (from the Latin res publica which means “public affair”) is Roman in origin. The Founding Fathers of the US took their inspiration from the Romans, not the Greeks, and modeled their government to be a republic. Many scholars call the US a “constitutional republic.” And if a republic is understood as a “representative democracy”, then the US can be said to be a “constitutional representative democracy.” That’s quite a mouthful and so the US is described simply, but inaccurately, as a democracy. 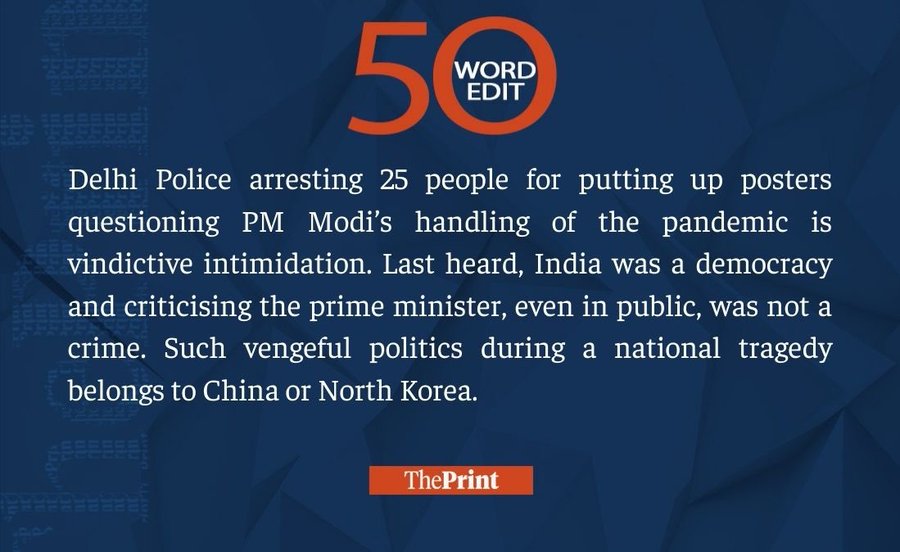 So you may ask what brought on these musings about democracy. Mr Shekhar Gupta’s little bit of wisdom did.

Greetings. You heard correctly that India is a democracy. And in a democracy it is totally permissible for it to be a crime to criticize the PM. You see the thing is that as long as the majority deems something legitimate, it is legitimate. PM Modi has a majority and therefore he can make it illegal to criticize him. How so? He has the power to regulate speech in India.

You have a problem with that? Then take it up with the man who gave the government the power to regulate speech. Go talk to Mr Nehru and ask him to explain the 1st Amendment of the Indian constitution to you. You may understand that Modi is doing exactly what Mr Nehru thought was good for the nation. That’s what democracy buys you.

Now, that wasn’t too hard, was it Mr Shekhar Gupta? You don’t need to have a deep ambulatory conversation with a professor of political science with a Ph. D. from an Ivy League school to understand why vengeful politics is part of the DNA of the system of governance. Sincerely, etc.

7 thoughts on “What the Heck is Democracy”