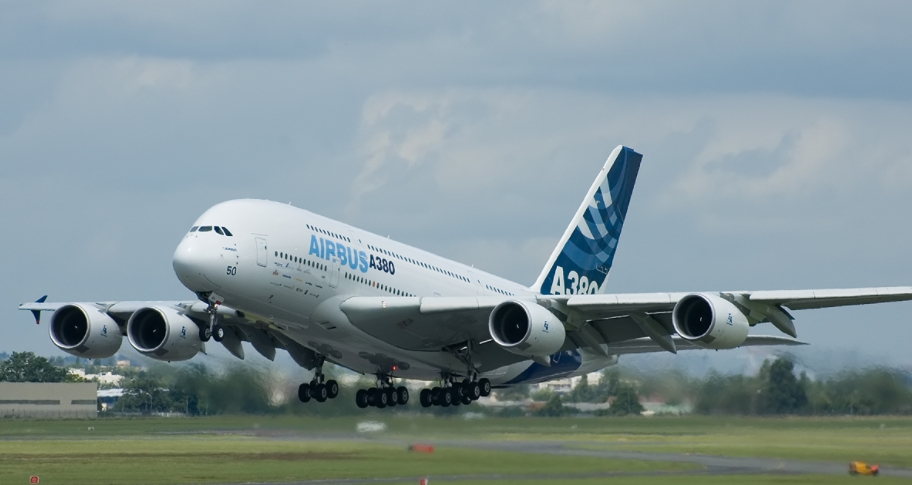 The last time I was on a flight was the end of January 2020 — return from San Francisco Bay area after attending the Mont Pelerin meeting at Stanford University’s Hoover Institution.

Because of the Chinese virus, I have avoided flying. Because I like road trips, it wasn’t too much of a constraint for me, except of course I couldn’t do a road trip to Finland or India.

I am off to Austin, TX today. From Philadelphia to Austin on an American Airlines flight.

I am amazed at the big jet planes and the commercial aviation industry. Airliners are some of the most beautiful things humans have ever designed. The development of aviation surpasses all imagination. Just think: the first successful heavier-than-air powered aircraft flight in all of recorded history happened for the first time in 1903. The Wright Flyer took to the air in Kitty Hawk.

Wilbur was the first to pilot the craft on December 14th. The plane stalled after covering 105 feet (32 m) in 3​1⁄2 seconds. On Dec 17th, “Orville took his turn at the controls. His first flight lasted 12 seconds for a total distance of 120 feet (37 m) – shorter than the wingspan of a Boeing 747.” Now some 40,000 commercial jetliners are in use. The number of daily flights are in the tens of thousands. Here’s a short video of some of the trans-Atlantic traffic:

The traffic depicted is from May 6th, 2016. Flightradar24.com says,

“On 6 May we tracked 2,464 flights over the North Atlantic. London’s Heathrow Airport had the greatest number of transatlantic departures (136) and arrivals (127). New York’s JFK Airport came in a close second with 134 departures and 123 arrivals. Given those numbers, it’s no surprise that London-Heathrow—New York-JFK is the busiest route with 41 total flights between the two airports.”

It also notes that

Eastbound transatlantic traffic picks up shortly before 00:00 UTC (20:00 on the US east coast) and flows steadily until about 09:30 UTC when the balance of flights shifts westward. Most transatlantic flights follow the North Atlantic Tracks: predefined flight routes that change twice daily based on factors such as the location of the jet stream. In our time lapse, the eastbound NATs begin off the eastern coast of Newfoundland and transit to the west coast of Ireland, taking advantage of the day’s strong jet stream. Westbound flights then fly either to the north or south of the eastbound traffic block, avoiding strong headwinds.

Over the years, the nature of air travel has also changed. Take a look at these pictures. 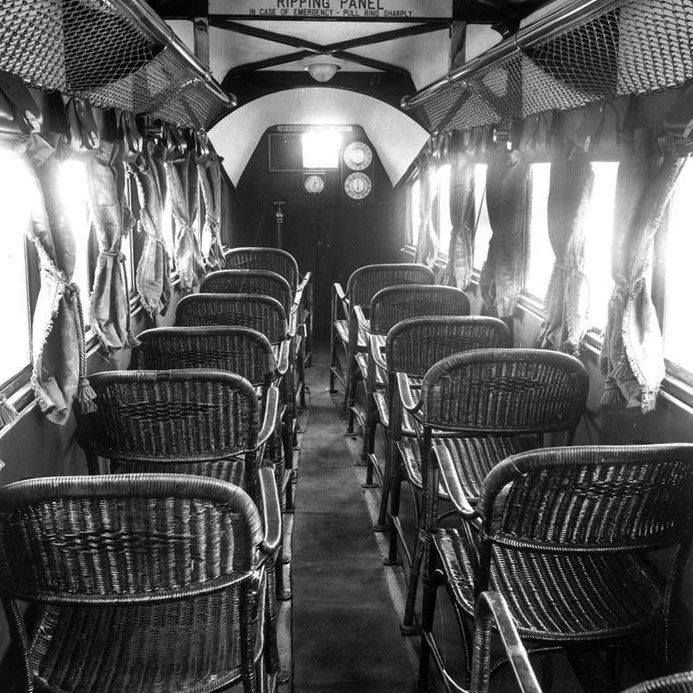 That’s the interior of a passenger plane in the 1930s. Which class of travel? First class. Only the very rich could afford to fly. Nothing to write home about.

Now take a look at the following pictures of today’s first class.


The next is Emirates business class 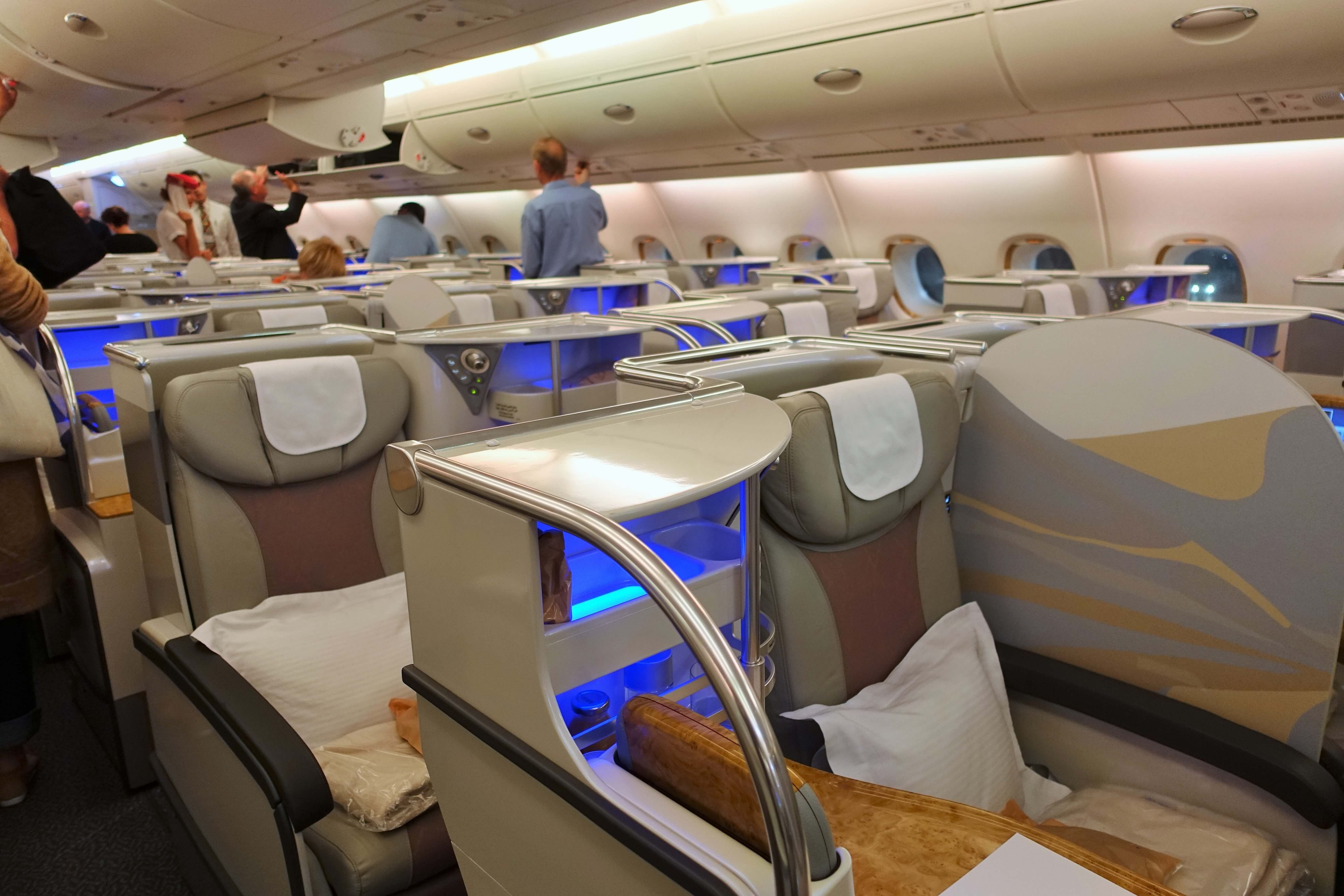 And another Emirates business class cabin:

Here’s the thing that boggles my mind. No one in the year 1900 could have imagined the kind of things we take for granted today. Traveling close to the speed of sound at an altitude of 10 kms above sea level in total comfort would be impossible to imagine. Speeds of a few planes:

Today we cannot imagine traveling to other planets. But I can imagine that in 40 or 50 years, people will be traveling in very large space ships to planets and in about 100 years to other stellar systems.

Anyway, I off to Austin, TX. Not too far away.