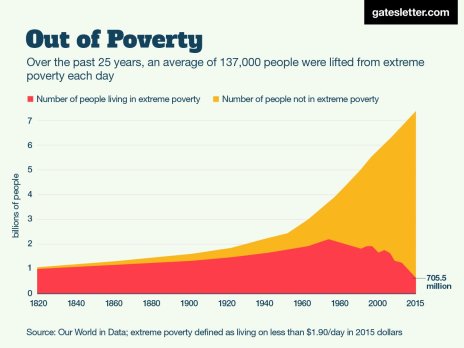 In the following I conjecture how the end of poverty will happen.  END_OF_DOCUMENT_TOKEN_TO_BE_REPLACED